What a press office is and why food companies need it What is the role of the press office?

In times of crisis, communication is one of the first expenses to be downsized or cut from the budget. By doing so, one forgets that the economic return linked to press office activity sometimes follows a logic that is different from that of the budget.

Yesterday as today, the press office is the bridge that connects the company to the media, translates what the company does into information and shares it for two purposes: to gain visibility and to build a favorable environment for the company.

The press office is a sort of "cultural mediator" between the members of an organization (the company) and media professionals. The work of the press office is not something that can be improvised, it requires time and compliance with precise rules.

The equation must therefore be changed: launch of a new product = instant promotion through the press office.

In fact, when launching a new ad, one can’t just prepare informational material, combined with images and a press release for journalists and clog their inboxes with this material. This way of carrying out public relations will be interpreted by communication professionals as spamming.

Firstly, it is necessary that the company, together with the press office, understand who the influential audiences are, understand the issues that interest them and, only after this analysis, send the materials. To all this preparatory work, we must add the time that is normally necessary to contact the media, establish a relationship and maintain it.

A golden rule for the good management of a press office is that haste and approximation can cost the company dearly. 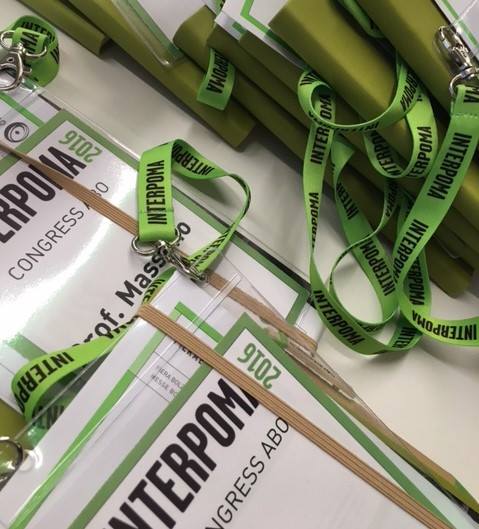 Who is the press office for?

Companies are at the center of a set of relationships with various stakeholders: employees, trade unions, institutions, etc. The press office has the task of speaking indirectly to a much wider universe of people and to do this it must first understand who these influential audiences are, map them, understand how they get information and prepare an appropriate communication strategy.

Let's take an example. Let's say we are a fruit and vegetable cooperative that owns both processing plants and facilities for the collection and storage of products. The core business is represented by the most typical Italian fruit and vegetable products, which have a conventional brand and an organic one. The product is distributed through traditional commercial channels both in Italy and abroad.

Before we start to communicate, the press office will first have to analyze who the influential audiences are (distribution chains, wholesalers, retailers), identify and contact the relevant press, obviously diversified according to the types of brands, keep an open communication channel with them and periodically update them with product news, such as: having obtained a product or process certification, participation in a fair, etc.

Another audience is represented by final consumers, who can be reached through magazines and websites. In this case, the press office will prepare, for example, recipes and specific information on the characteristics of the products that the media, websites, or blogs can use. Why should you have a press office?

An example explains the answer to this question better than words.

One day a company that produces peaches destined for the foreign market receives an email from a journalist who is doing a feature on this fruit. In the article he would also like to talk about the cooperative. He asks the cooperative to send some material and images. Nobody in the cooperative is responsible for media relations and the e-mail is ignored. When the reporter sends a second email, the secretary sends a brochure, as it is the only material available.

Not having received enough material, the journalist decides not to talk about the cooperative, thus giving more space to competitors. The same cooperative, a few months later, finds itself at the center of an Italian fruit scandal. This scandal is about fruit destined for the foreign market which does not seem to come from Italy. In the absence of official statements by executives, and of the constant work of building the authority of the brand, the journalists drew their own conclusions which were not always favorable to the cooperative. 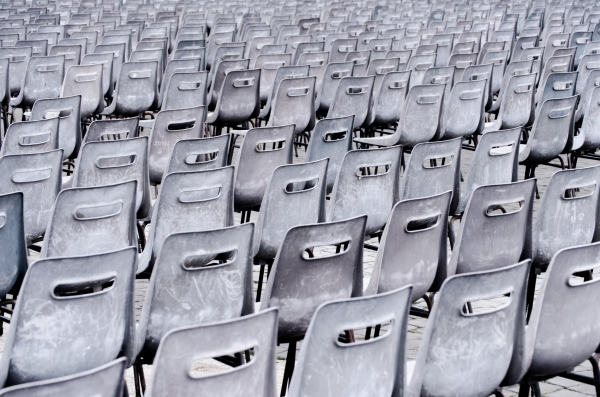 What benefits does the press office bring to the company?

At the end of this short fictional story, which is albeit not far removed from real events, we can see the importance of investing in the press office. Its work is reflected by tangible results (in the short term), such as visibility and web positioning, and intangible (long-term) results, such as the creation of imaginary that is favorable to the company (goodwill).

The tangible results are trivially the number of articles that talk about the company or product, published in newspapers, websites, radio, and television.

Regarding the intangible results i.e., goodwill, we speak of one of the elements that can help bring consumers closer to the company's products, especially if they are bearers of "ethical messages" and lifestyles (an example for everyone is the imagery that revolves around a company that has an organic product line).

What are the tools the press office uses to communicate the qualities of a company?

There are many tools used by the press office and public relations office to promote the company.

The main ones are:

The press release which is the "container" that conveys the news. A well-conceived press release must get to the point quickly and be designed for search engine optimization.

Media relations activities, i.e., the exchange of information between the company and journalists in search of engaging news.

The press review or the continuous monitoring of the press and the web through, for example, themes and keywords identified through media monitoring platforms;

Digital PRs, in other words the public relations activities that the press office carries out on the web with certain groups of interlocutors and opinion leaders, such as influencers. How to write a top-notch press release

If we consider the press release as the container i.e., what will influence the "if" and "what" to publish of our news, clearly it must be captivating, clear, understandable and above all usable by those who work with the media. It must tell the facts, without sensationalism, turns of phrase, technicalities; it is not a commercial price list, nor is it an advertisement, nor the copy and paste of a brochure. The press release must get to the point in a few simple ways which, to give an idea, can be gleaned in a minute of reading. In the era of social media, the press office must provide multimedia releases, for optimization on search engines, with hyperlinks. 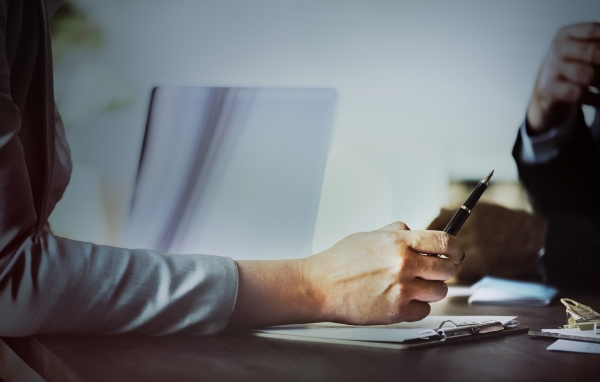 More specifically, what does it mean to carry out media relations?

Media relations does not just mean phoning to check if the editorial offices have received the email with the company's press release as a call center could do. Nor does it mean filling Instagram and FB with likes, nor plying reporters with gifts. All of this is useful but not sufficient.

For media relations to be truly successful, it is essential to understand who the interlocutor is in every situation, that is, to study the target to understand how to satisfy their needs through what the company has to say.

Two types of relationships can be established between the press office and the editorial offices: virtual and real. Among the former, which have increased with the advent of social media, there are: Instagram, Facebook, LinkedIn, Twitter and blogs. “Real” media relations are those that require face-to-face interaction, and these include the more traditional forms: press conferences, company visits, interviews, etc. ...

Any good media relations management strategy must be able to strike the right balance between the two, remembering another golden rule: one of the things journalists value the most and have least of is time. Therefore, the press office must always try to provide clear and concise information, respecting the needs of those who contact it. 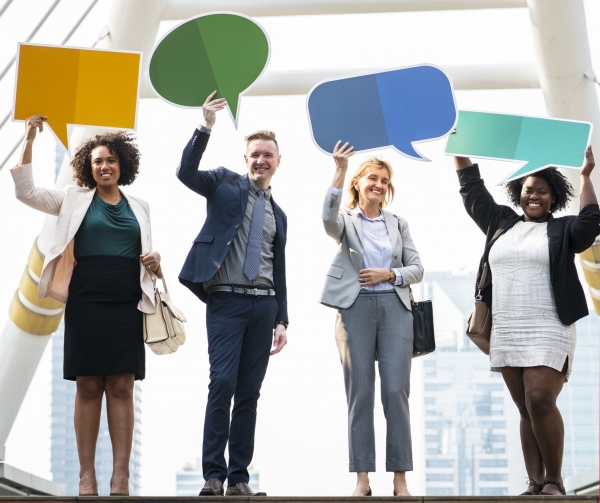 What role do newspapers play in press reviews today?

Monitoring the press is often considered an activity to be carried out by an intern, forgetting that with this activity it is possible for the company to notice the "thematic trends" of the moment. In this way, the press officer, intercepting the hottest topics, can call a journalist and set the groundwork for the next contact.

In addition to the opportunities taken on the spur of the moment, by monitoring the press one can prevent the risks associated with information / articles / films / images or other material that are not "favorable" to the company, avoiding any embarrassments caused by an inaccurate interpretation / transposition of facts.

Press office: yes, or no?

However, as we have seen, a good management of the press office must consider many elements, starting with the balance between online and offline, virtual and real activities. This balance is not standard and is not established once and for all but varies depending on the situation and the objectives established by management.

Therefore, to maximize the return obtained from investing in this indispensable communication tool, it is crucial to rely on consultants that can identify and reach the company's stakeholders and establish an ongoing dialogue with them.

Build a favorable environment for your business with us

Find out what we can do for your company